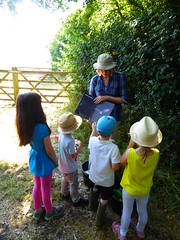 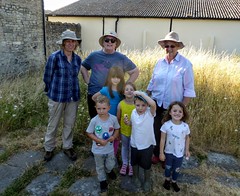 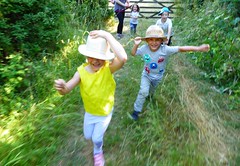 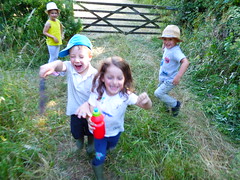 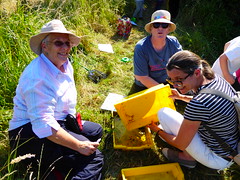 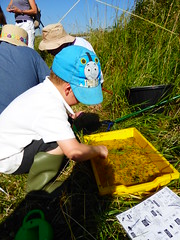 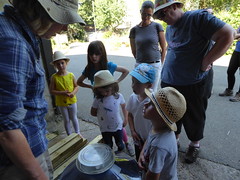 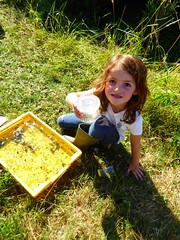 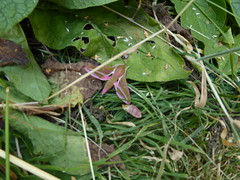 These records have been transcribed by Doug Williams, Phil Brookman and Lee Paltridge, who have kindly allowed them to be reproduced on this web site. They have been made from fiche copies of registers purchased from the Somerset Record Office and are published with the permission of the Somerset Record Office. The transcriptions are made available without profit, and their copying is allowed only for non-profit purposes. Anyone wishing to include a subsequent copy as part of a profit-making publication or distribution must apply to the Somerset Record Office for permission. In addition, transcripts of registers under 100 years old are not published.Please note these are transcriptions as interpreted from microfiche and should not be considered as totally accurate. Researchers should be advised to check any information of interest against the original documents wherever possible. It's probably worth noting that there are many gaps in the original Registers, which are not in a very good condition for the earlier years. The transcripts have been created as PDF files and are sized to A4 format should researchers need to print them. Most have adapted well to that scale but the marriage files have a lot of extra data and need some magnification.

Pen and ink sketches of The Wansdyke as it passes through our village. Drawn by Edward J Burrow 1925-1927.

These images are published with kind permission of the Somerset Archaeological and Natural History Society and the Somerset Archives and Local Studies Service (South West Heritage Trust). The copying and publication of the images is not permitted. Document reference A/DCC.

Events Leading up to VE Day by Brian Vowles

The Life and Times of Jack Carpenter